On this site you’ll find live and historical odds for elections in the UK. We primarily coverage of general elections as well as other major events, such as brexit. We do not currently track odds data for local elections. 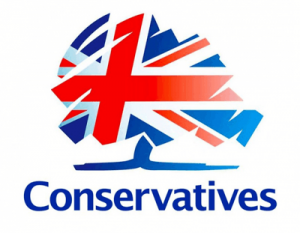 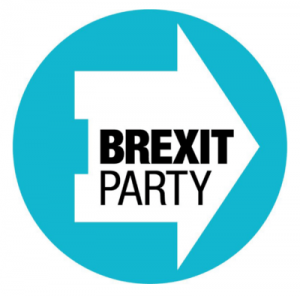 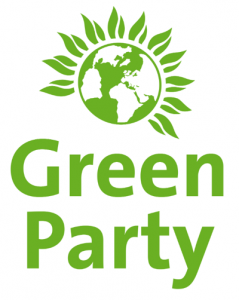